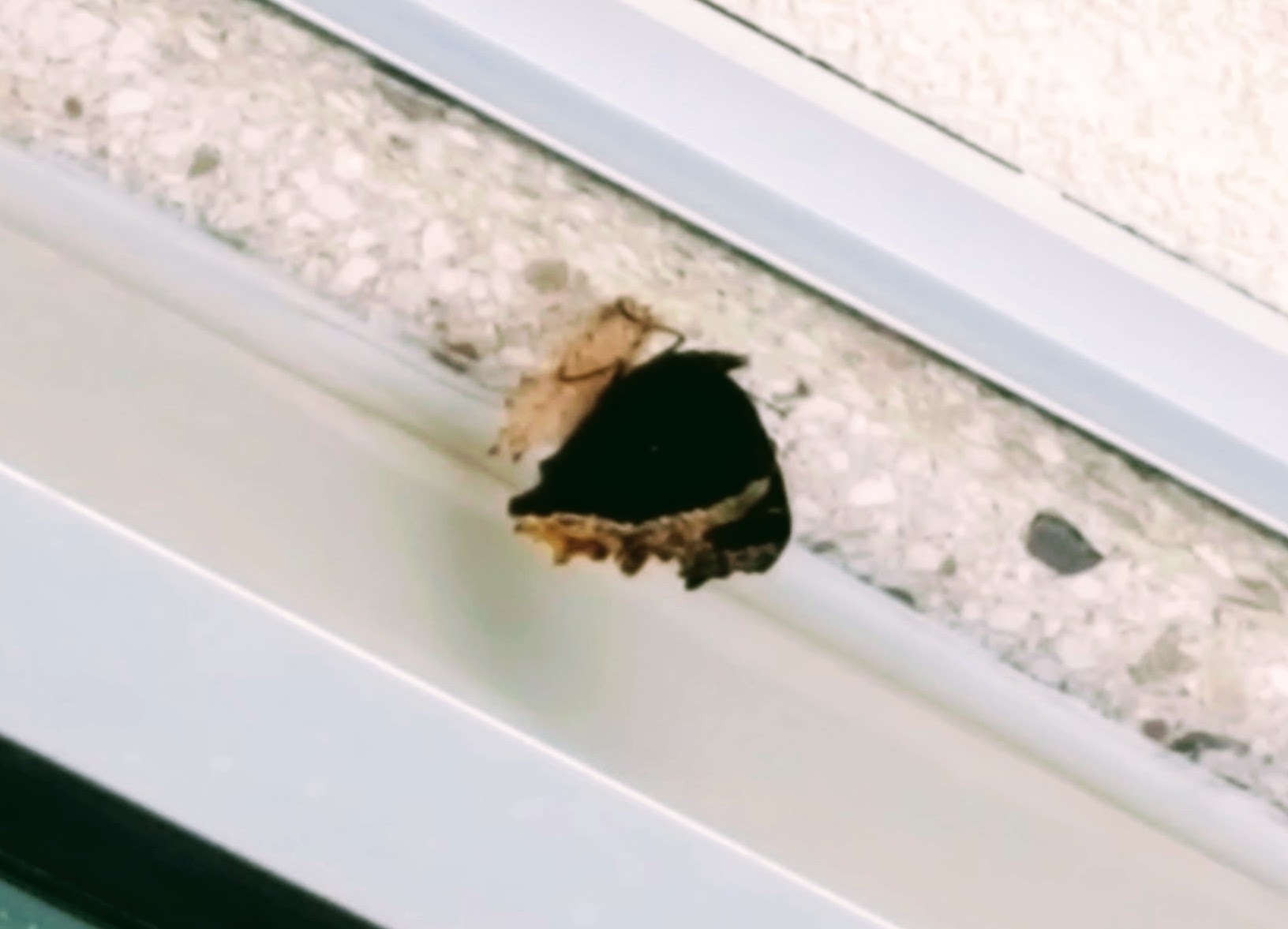 There is nothing new to say about kids getting shot in school. So instead of talking about last Friday’s murders (or as CNN puts it, the 22nd school shooting of the year), I’m going to talk about last Wednesday’s butterflies.

I was sitting at my desk

cleaning out seventeen years of files. I was laughing over an old thank you card (“Thank you for testing our pooper-scooper. We give you our gratitude. Thank you for making this possible.”) when I heard a student say something like, “They are coming out!”

Some people wrap up their time at a job by working hard right down to the wire–crossing and dotting t’s and i’s, overturning every old stone, and finishing all those things they meant to finish months ago.  I’m not one of those people.

I stopped assigning new work and slid into a serious “winding down” phase at least two weeks ago when the seniors left. Since then, I’ve spent my days packing books, filling the recycle bin with old lesson plans, and interrupting my colleagues who are still trying to get work done.

When the student called out,

I wandered outside and looked up at the roof of the patio where, a few weeks ago, the same student had shown me a dozen or more nondescript chrysalides hanging above our heads. Today, two long rows of butterflies are peeking out of those temporary, fragile homes.

I watched them on and off all morning. One time I witnessed the exact moment when the chrysalis opened and the butterfly stepped gingerly onto the wall. Another time I watched as the wings slowly unfurled, transforming two tight cylinders into a full black cape.

A science teacher tells me their name. Mourning cloaks, she says, transporting me to an old-fashioned world where women drape themselves in heavy black capes and travel to funerals in horse drawn carriages.

The metaphorical implications of the butterflies

are not lost on me. I’m leaving this job, leaving this place, getting ready to emerge in a new life with a new way of being in the world. But that’s too easy, isn’t it? Cliche, really.

How about this? School is the chrysalis. Kids grow safely there, out of site of the world. They change shape, mature, and, as high school ends they emerge as new beings, ready to unfurl their wings and soar.

That’s a little better, but I still don’t like it. Maybe sometimes a butterfly is just a butterfly.

That’s probably why the baby birds appeared. I’m staring up at the butterflies when I shift my gaze for a minute and see a bunch of kids staring up at the tree outside my classroom. “Baby birds,” someone calls across to me. “Right up here in the nest.”

If you were editing the movie, you’d cut the scene with the baby birds. It goes too far, you think; no one would believe it.

There is nothing new

to say about kids getting shot in school. That’s why I am writing about butterflies and baby birds. By Friday morning when I started getting texts from Fred, all the morning cloaks had flown. I saw one of them step off the eave. She flapped awkwardly for just a second, and then she soared.

On Friday morning if someone at the school in Santa Fe had said, “They are coming out,” they would not have been talking about butterflies. They would have meant the students hiding in the closet in the art room, emerging from that unexpected chrysalis as new creatures into a changed world.

When the reporters showed up

they knew what to expect. They were ready for surprise, for “we never thought it would happen here.” The reporter’s question even had that answer built right into it.

It turns out there is nothing new to say about kids getting shot in school except what Paige Curry said. “I wasn’t surprised,” the seventeen-year-old  told the reporter. “It’s been happening everywhere.”

The reporter blew the moment; he didn’t see the butterfly stepping out of the chrysalis. He didn’t see that this movement from shock to expectation was a new moment in the world.

for all of it. That probably sounds ridiculous, but it’s true. He turned outrage and bad argument (yelling, personal attack, logical fallacy) into entertainment, and then convinced people his opinions were based on reason.

My parents loved him. I loved them, but I spent a career trying to teach young people how not to be Rush Limbaugh. I wanted them to think critically: to base their opinions on evidence and sound reasoning; to avoid digging in; to be respectful even as they disagreed. I tried to teach them that yelling louder than the other person doesn’t make your ideas right.

Rush Limbaugh started all of it, and now we’re here, and there is nothing new to say about kids getting shot in school. In public discourse, we’ve enshrined disrespect, elevated anger, and embraced dehumanization. Then we made a fetish out of guns.

We can argue all we want about banning guns and “hardening” schools and raising young white men to be less angry. What we can’t do any longer is pretend to be surprised.

If you know enjoyed this post, please feel free to share it and to invite your friends to visit LiveLoveLeave.

3 Replies to “The Metaphorical Implications of the Butterflies”