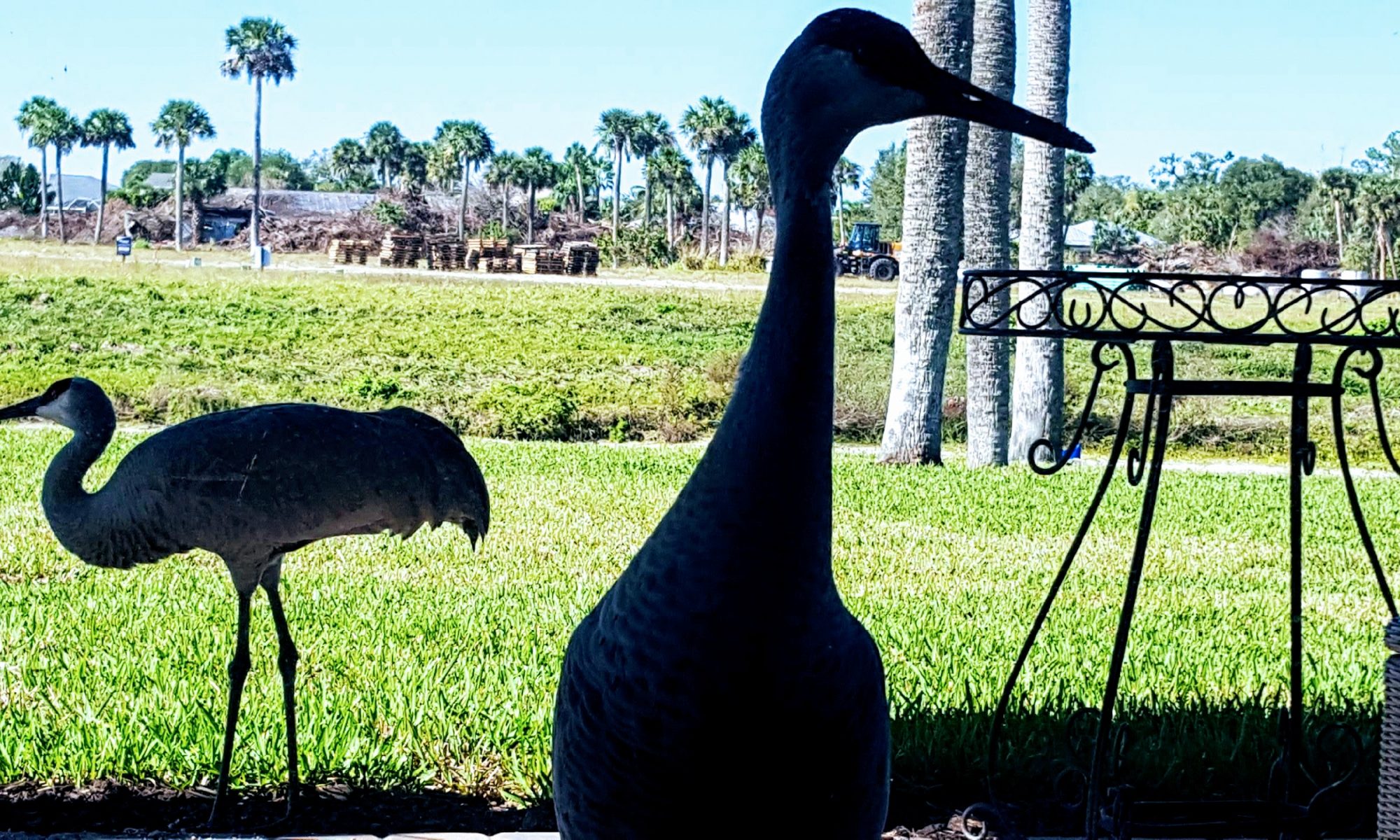 About this time last year, I kept reading articles advising me to choose a word of the year. As best I remember, the idea was to reflect on your life and then choose the word that bubbled up for you. That word would then serve as a mantra, or maybe a touchstone, for the year ahead.

As a rule, I don’t take these sorts of suggestions very seriously. I love to read self-help blogs and articles, but I tend to do so with my head slightly cocked to the side, the way my old beagle Ben used to look at things that puzzled him.

The truth is, I’m a snob. I love to read about making resolutions and improving your diet and how to become your best self through alternate-nostril-breathing (google it–that’s really a thing), but I pretend that I’m smarter than everyone else who reads those things. Surely I don’t believe in all those gimmicks–I know that real change comes from living and messing up and trying to get it better next time.

something about the word of the year was appealing. When I told my friend Martha about it, she loved the idea. We talked about our words for a little while, probably over a hike in the mountains, and little by little, my word emerged and solidified.

I wrote it down in my planner and thought about it every now and then throughout the year.  I didn’t follow the advice of the experts and put it on a notecard on my mirror so I could reflect on it while I was brushing my teeth, but, hey, maybe that would work for you.

I was in my seventeenth year of teaching and my thirtieth year of living in Albuquerque. When 2018 ended, I had traded in teaching for writing, and exchanged hiking in the Sandia Mountains for wading in the Atlantic Ocean. I toasted 2019 in the new house Fred and I built in Florida.

Depending on where you are in your life, I suppose this post is either going to be an inspiration or a cautionary tale.

As 2018 began, I could tell I was standing in a doorway. In January I wrote in my journal, “What I know about myself is that I’ve always reached a point where I knew I had to go….things would start tugging at me. A general dissatisfaction would set in. A sense that the life I was living was no longer in alignment with the life I was supposed to be living. At some point the tugging would become unsustainable, and I’d know it was time…”

My word of the year

in 2018 was threshold. I felt myself standing in a doorway, and in March, when Fred and I decided to buy a house in Florida (in a town we had spent exactly four days visiting), I committed to stepping through it.

In her poem, “We Look with Uncertainty,” Ann Hillman describes “a softer, more permeable aliveness.” She writes:

We stand at a new doorway,
awaiting that which comes…
daring to be human creatures,
vulnerable to the beauty of existence.

Some people move out of their old house on one day and into their new house a few days later. It didn’t work like that for me. I moved out of my old house in late July and didn’t move into the new one until mid-December.

The soundtrack playing in the last few months of my life has been  “the waiting is the hardest part.” I have been living in the doorway, trying to peer through to see what I’d find on the other side.

In other words, I spent a lot of months lingering on the threshold. It was as though my word of the year wasn’t ready to let me off the hook before the year was over. I’m picturing some wizened word guardian shaking her finger at me, saying, “You said threshold, Missy, so threshold it is.”

It’s not that I didn’t already know

that words are powerful things, but really? Did one well-chosen world really have the power to send me ricocheting across the country in search of “a more permeable aliveness”?

I think it did.

It’s 2019, and I’ve finally stepped through the doorway. My boxes are unpacked and I’m remembering some other words that used to haunt me. I heard Michael Ronstadt sing them at a house concert years ago. “It don’t look like a door, but it opens,” he sang. (You can hear them here on his  Foolish Fox album.)

I didn’t have a word of the year back then, but I can see now that those words got me started looking for a door. They were powerful, too.

The other day on the phone,

Martha asked me if I had thought of my word of the year for 2019. My first reaction was that it would be way too risky to choose another one.

But it’s a new year, and what are new years for if not for boldness.? The word came to me almost immediately, but I walked around with it for a few days to make sure I could trust it.

Choose one for yourself if you dare!

Thanks for coming back to read after my long break! Balancing on the threshold lent itself to reflection, but not to saying anything coherent about those thoughts. It’s good to be back. If you choose a word, please share it!

6 Replies to “Word of the Year”