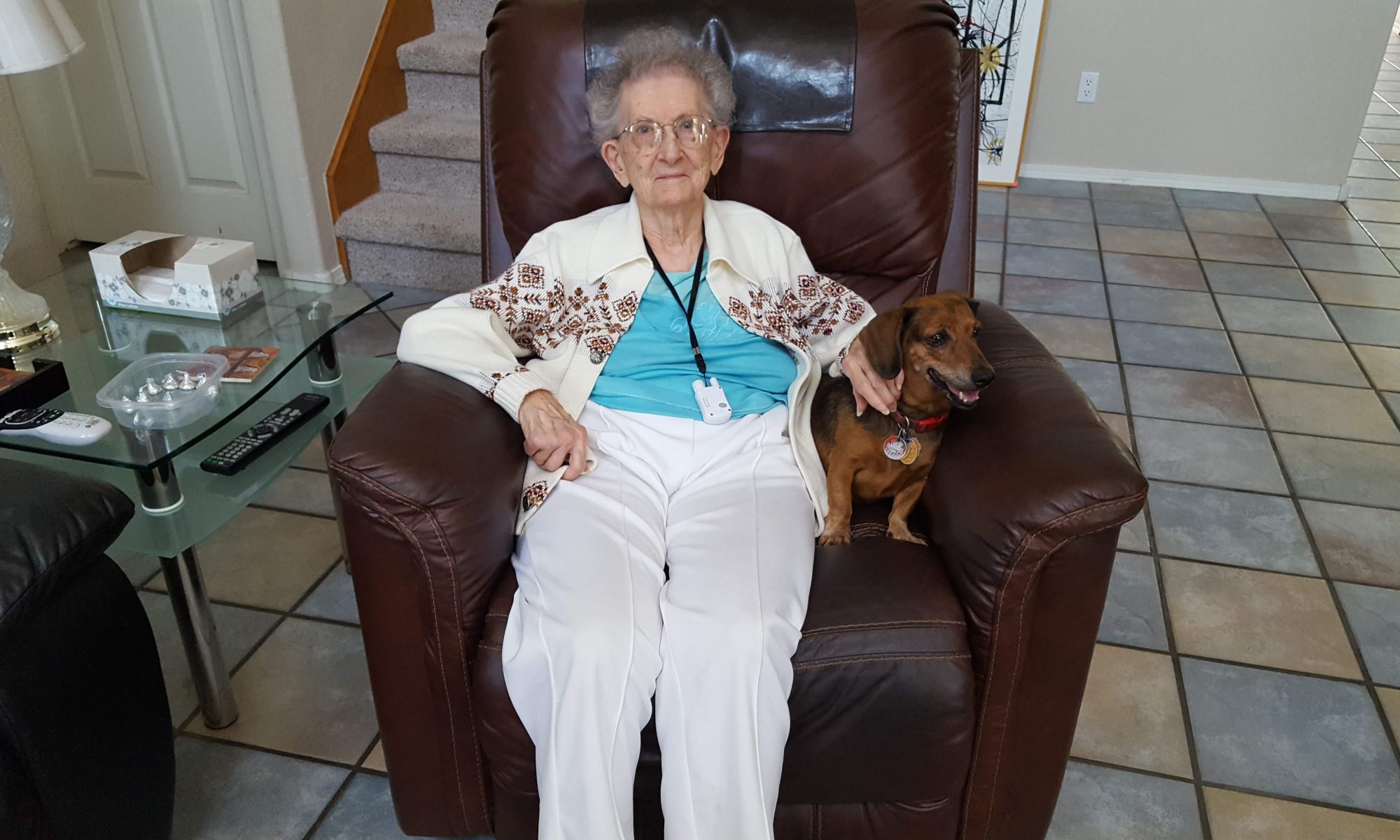 I should have said, “It’s all journey.”

It’s Wednesday afternoon. I’m pulling out of the  Standard Diner parking lot after having lunch with Emily, one of my favorite millennials. I’m replaying our conversation in my head, hoping I didn’t say anything stupid that she might mistake as wise. (It’s a job hazard. All these years of teaching and blogging lend me a confident tone that tricks people into thinking I know what I’m talking about. Sometimes I even trick myself.)

We’re eating Parmesan truffle fries while Emily fills me in on what she’s been up to. At twenty-two, she has graduated from college and is killing it at her job in a local law firm. Not surprisingly, they love her and want to mentor her into their world. Emily would be a great lawyer; she has a solid core, an expansive heart, and a discerning intellect.

Emily is thinking about law school,

but she’s not sure. Because she’s Emily, having a full time job after college isn’t quite enough; she has also been studying to get a real estate license. And who knows? Maybe someday she’ll pursue a different dream and run her own kindergarten. I can imagine her succeeding in any (all!) of these worlds.

“Nobody tells you your twenties will be hard,” Emily says, as our meals come.

I think she’s right about that, and I’m wondering why we keep teaching young people that there’s only one path, and that it’s their job to leap onto it and make all the right turns, as if life is a series of subway stops leading to a career, instead of a stream, singing through a mysterious forest.

Someone told me that Ray Bradbury said one should “Jump off the cliff and build your wings on the way down.” I could have told Emily that, too.

Or, I could have just said

“It’s all journey.” If I were actually wise, I might have told Emily about the time I couldn’t decide if I should quit Quodlibet, an acapella choir I sang in for a while. It was during that hard time when I used to drive across the bridge to see Sr. Therapist on Monday afternoons.

I’m sure cranes were grazing in the fields and geese were hurrying each other along overhead. The Rio Grande was low, and I probably said a quick prayer as I passed the overlook where we tossed the flowers into the water.

“I can’t decide what to do,” I told Sr. Therapist that day. “And I feel stupid talking about it, because it’s such a mundane decision.” Quodlibet met for a few hours every Sunday evening, and I found the music challenging. My days were stretching at the seams and I knew something had to give.

At some point, Sr. Therapist looked at me and said, “By saying yes to continuing with this group, what are you saying no to?”

Bam. It’s a question that has served me well ever since. Every yes comes with a rich bouquet  of implied nos. Tease those out, I learned, and decisions become much simpler. I should have told Emily to ask herself what she would be saying no to.

A few days after my lunch with Emily I was still packing up my house and thinking about my own crazy journey when Fred and I took our favorite ninety-five year-old out to dinner.  We’re eating manicotti at Caruso’s on Menaul when Marge informs me that I am now her daughter-in-law because she has decided to claim Fred as her fourth son.

Marge’s journey began in 1923 on a ranch in Wyoming. She married an oil prospector who died too soon to see his own success, raised three sons, and became a successful artist.

At 95, Marge is wise enough not to go around trying to give people advice. At 54, I’m not. Here’s the advice Marge’s life is giving me.

2. Stay in touch with your friends. When we picked Marge up for dinner she was playing cards with a friend. As we left Caruso’s, she stopped to talk to another old friend. A few weeks ago when we took her to the credit union, she ran into someone else she knew. Don’t believe what you hear about your circle shrinking as you get older.

3. Ask for what you need. On the way home, Marge lets us know she needs to stop at the vet. She tells the vet that Wendy (her dachshund) is afraid of storms. The vet gives her some pills and tells her to give the dog a half a pill when she sees a storm coming.

4. Drug the dog if you have to. When we get to Marge’s house, she looks at the clear blue sky and winks at me. “Looks like a storm is coming,” she says. Fred slips Wendy’s pill into a piece of hotdog so Marge can finally get a good night’s sleep.

I think I’m trying to say

that it’s not about the destination. There’s no there there, as Gertrude Stein said. People keep asking me why I’m moving “to Florida,” as though that little prepositional phrase is the important part of the question. I have trouble answering that question. But ask me why I’m moving, and I can tell you that I grew tired of standing still; that it’s more tiring to tread water than to swim.

It’s all journey. Wendell Berry said, “The mind that is not baffled is not employed. The impeded stream is the one that sings.”

These days I’m celebrating Marge and Emily and that singing stream. I’m grateful for the cliff edge as it falls fast away behind us. These wild things we call our lives are streaming out all around us and not one of us is alone. You can hear it in the whistle of the wind–the voices of so many friends, helping us build our wings on the way down.

2 Replies to “Lunch with Emily, Dinner with Marge”