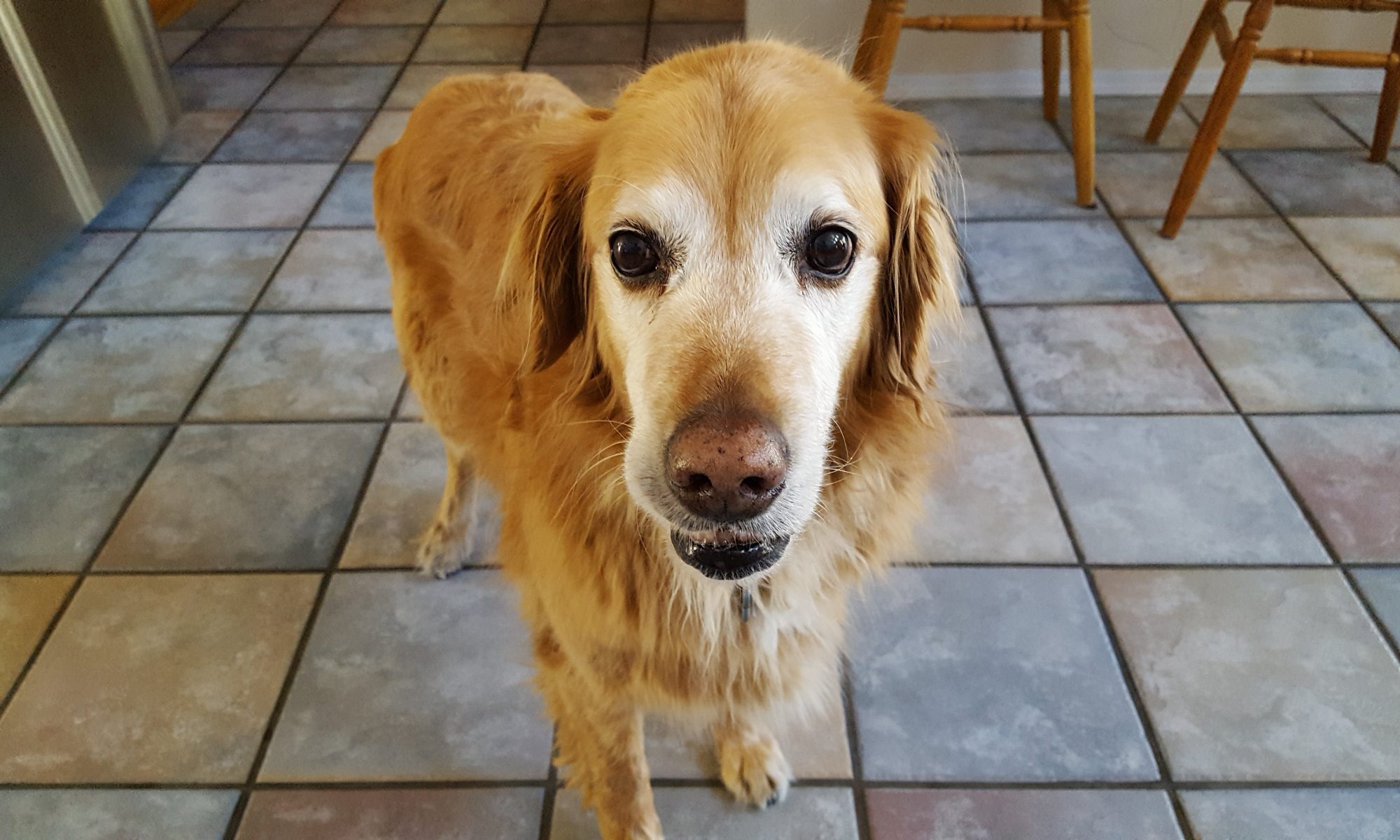 I am not a robot. In the past week, I have had to move a cursor to a little box, thumb-click my touchpad, and assert my non-membership in the robot species no fewer than five times. (I must be signing up to follow too many blogs!)

“No, o great internet gatekeeper widget,” I say again and again, “I am not a robot.” Then the robot asks me to type a strange message that only a robot could decipher, and, voila! I pass the non-robot test.

It turns out that joining the “I Am Not a Robot Club” is as simple as joining AARP.

Then one day I started feeling philosophical. How do I know, I wondered, that I am not a robot? Do robots know they are robots? What does it mean to know, anyway? All of a sudden I started to remember words  like epistemology and ontology from way back in Philosophy 101.

Before things got out of hand, I decided to make a list. Here’s what I came up with.

1.  I am certain that I am not a robot because my eyes hurt.

I woke up a few weeks ago feeling like my eyes were too big for their sockets. The last two times my eyes felt like this I had a condition called iritis, or inflammation in my retina. Apparently this “-itis”  comes as a free give-away with certain auto-immune diseases. (“If you call by midnight tonight, you’ll also receive…!”)

2. I am certain that I am not a robot because it is spring in Albuquerque.

The wind is gusting and the pollen is swarming like a gnat cloud. Those are both perfectly reasonable explanations for why my eyes hurt. If I were a robot, I would have an algorithm to weigh those explanations against my fear that I have iritis. That algorithm would have crunched all the data and concluded that I should go to my eye doctor.

3. I am certain that I am not a robot because yesterday when I had lunch with some friends, I kept taking my glasses off to clean them.

4. I am certain that I am not a robot because I am thinking about Christmas.

The part of my eye that is usually just green is green and red now. Even though it’s April, you might be thinking about Christmas now. But if you live in Albuquerque and you just thought about Christmas in April, you probably meant that you wanted both red and green chile on that burrito you just ordered.

(Spell check wants me to change how I spelled chile, but don’t worry, Albuquerque friends, I won’t be bullied by my computer. I’m not some robot it can push around.)

(And if you have no idea about this Christmas thing, come visit. Experience Albuquerque!)

For the record, I never should have started down this path. Now I’m thinking about having chile in my eyes and that is making my eyes hurt.

5. I am certain that I am not a robot because when I finally went to the eye doctor she told me that my eyes are just dry.

Yippee! I don’t have iritis again. That news made me feel happy and relieved and a little embarrassed for overreacting and for letting my eyes shrivel up.  I am pretty sure robots don’t get embarrassed or feel relief.

So there you have it. In a world full of uncertainty, I am certain that I am not a robot. If you are craving certainty, too, give it a try. Sign up for some free blogs or newsletters online and answer confidently when you are asked if you are a robot. It feels better than it should.

Before I got around to hitting “publish” on this post, I learned that April 26 was “Poem in Your Pocket” day. I started wondering if there were any poems about robots, and I found “Robot Poems” in the Yale Literary Magazine. They are really worth reading, so click that link if you have a few more minutes.

Then one other funny thing happened.

Do you remember The Partridge Family? Well, Fred doesn’t. Somehow that fact came up in conversation a while back (we are nothing if not high-brow at my house). I told him stories about how my friends and I used to stand on a picnic table and sing into a hose.

Set the Wayback Machine to something like 1973 and you might even be able to see me playing the triangle (just like Tracy Partridge!) and rocking my bell bottoms in a red polyester pantsuit.

So, the other night when I was getting mad at the evening news, Fred changed the channel. “Here, I found these,” he said, and the seventies sprang to life before us. If it’s been a while, click this link, listen to the theme song, and it will all come back to you.

In the episode we watched, the local department store has just gotten its first computer, the 1984Z. (And you thought The Simpsons were the first to insert clever literary references into a sitcom!) The computer turns Shirley’s $29 cuckoo clock into a $290 bill, and then things get really zany.

Before long the furniture has all been repossessed, and the lesson (every episode has a lesson) becomes clear:

Humans are better than computers. Groovy, isn’t it?

I was thinking about just how quaint that idea seemed when Fred switched back to the news and I remembered that bots have been planting fake stories on social media.

Maybe the seventies knew what they were talking about after all.

I’ll leave you with three last thoughts to wrap up this weird little essay. First, I might be the first person in the history of the world to have used the word epistemology in the same essay as Partridge Family. Enjoy the fact that you were there when it happened.

Second, twenty seconds into the first song, Fred said, “That kid’s not playing that bass.” He was talking about Danny Bonaduce, the red-headed smart-alecky kid. When the credits came on, Fred hit pause to show me the part where it said that the music was “augmented by” other musicians. Another childhood illusion bites the dust.

Finally, the point of that deep Partridge Family lesson about computers was that they aren’t reasonable, kind, or understanding.

My take-away is simple. The next time I declare that I’m not a robot, I’m going to do a quick inventory to make sure I mean it.

If you enjoyed this post, feel free to share it and to invite your friends to sign up to receive an essay each week by email. My site will probably ask you to prove you are not a robot.